Smoothest Aashu born (Aashish Sen) on 25 January 1998[1] in New Delhi, India. Better known by his stage name Smoothest Aashu is an Indian Singer, Rapper, songwriter and record producer from India. He started as a session and recording artist, and became a Smoothest Bros his Own Music Label Based in India. 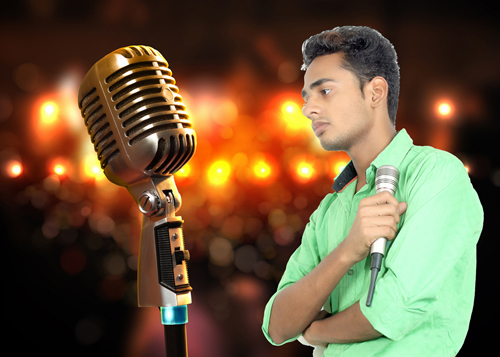 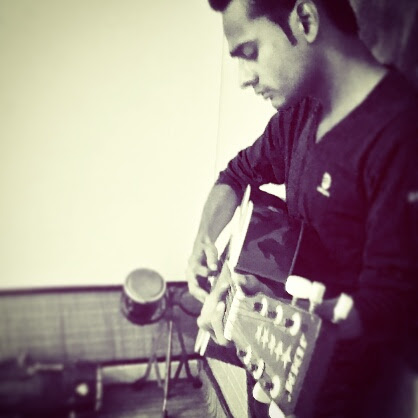 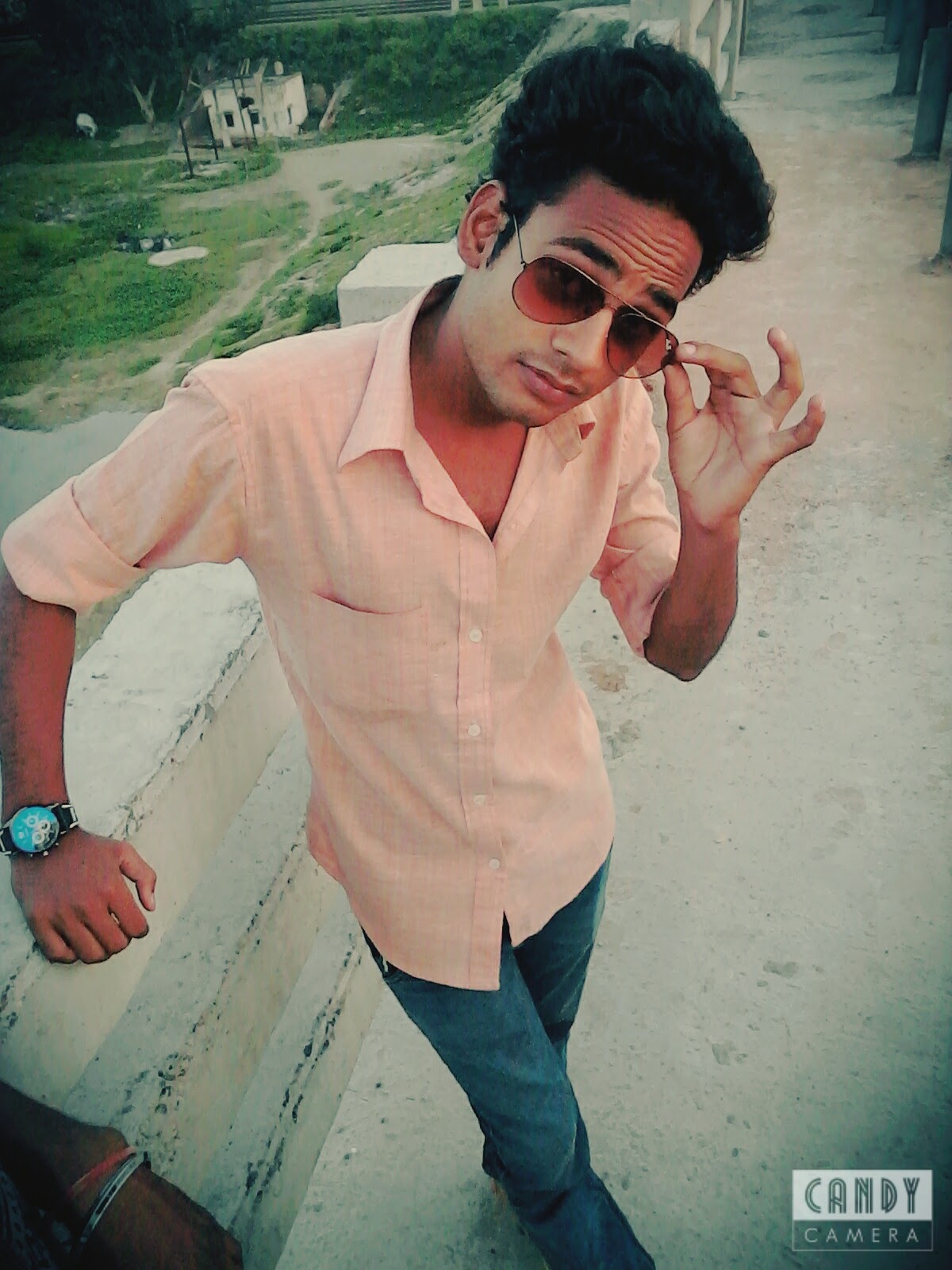 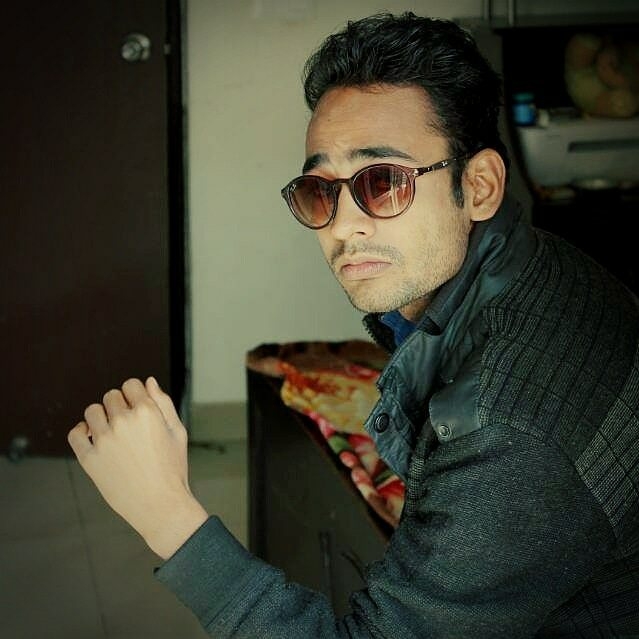 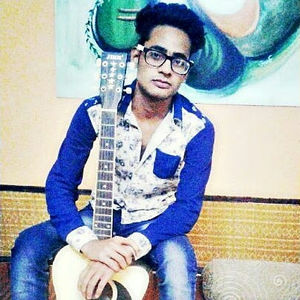 Smoothest Aashu started learning music from his father, and writing Hindi and Punjabi songs around that time. His Father’s Name is Subhash Chand. He has recorded Romantic, Rock, Sad, and Rapp songs in Hindi, English and Punjabi.[6]

Smoothest Aashu was born on (January 25, 1998) Gokalpuri, Ganga Vihar Delhi Shahdara.[7] Where he completed his high school education that even in Ghaziabad after he entered music school and learned Hindi classical music, along with his parents after he completed his studies that have come Ghaziabad. His father's name is Mr. Subhash Chand and mother Manju. Aashu has been singing since the age of seven. Something big, they began participating in music competitions. He made Singing career at the age of 15 years old. [8]

Smoothest Aashu does not figure in girls Interest . Aashu just completed his career focus on delivering loves or likes a girl if she can not because her Frndship. He just stuck his great love is from Fans.

He has had relationships with a number of females in the past.

Pay To Smoothest Aashu For Business via PayTM